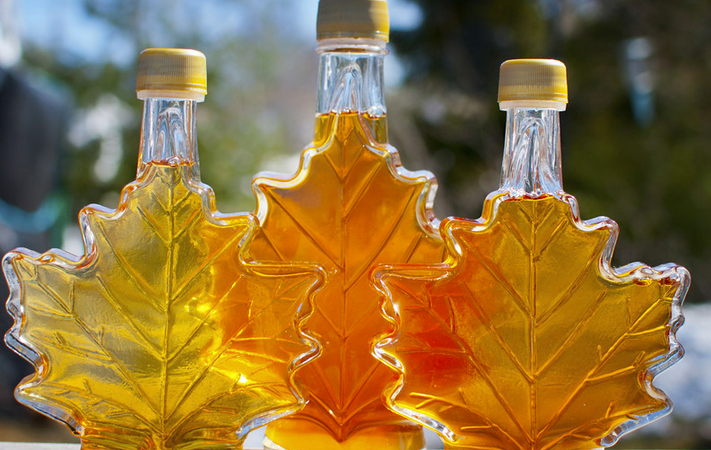 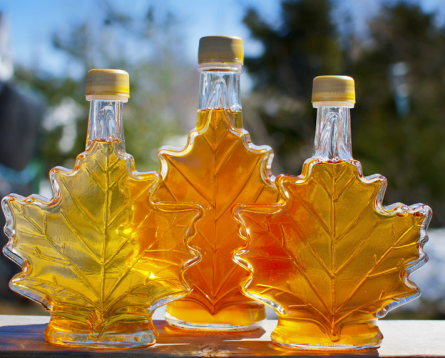 Bacterial biofilms accumulate on medical surfaces and devices, such as catheters and artificial joints, and are responsible for many antibiotic-resistant hospital infections, research has shown.

Maple syrup contains plant-based compounds called phenols that have exhibited antioxidant and anti-cancer properties in previous studies, according to researchers. Maple syrup may reduce the dose of antibiotics needed to kill biofilms, they said.

The study, at McGill University in Montreal, used concentrated maple-syrup extracts developed from syrup purchased at local markets in August 2013. The extracts and four phenols isolated from maple syrup were tested separately and in various combinations, with and without the antibiotic ciprofloaxin, against Escherichia coli, or E.coli; Proteus mirabilis, a common cause of urinary-tract infections; and two strains of Pseudomonas aeruginosa, associated with hospital-acquired infections.

Maple-syrup extract alone suppressed the growth of biofilms for all four strains. But pairing the extract with ciprofloaxin reduced E. coli and P. mirabilis biofilm formation by about 70% and the two P. aeruginosa strains by 83% and 54%, compared with control cultures treated with just ciprofloaxin.

Of the phenols tested, only catechol, when combined with ciprofloaxin, significantly reduced the growth of all four bacterial strains. Catechol may be responsible for maple syrup’s antimicrobial properties, the study suggests.

Now that print is dead, maple syrup may officially be the greatest thing made by trees.

This nutritional inspiration comes from Kylie one of our resident CF parents who is passionate about using natural therapies to supplement mainstream treatments.  For many of us these 5%ers are among a bunch of things that we try and incorporate into our diets and routines. If it can’t hurt and it’s received well by our children, why not try it? After all, life’s too short to wait until everything is proven. So if that sounds like you, here are a couple of little snack ideas using maple syrup to get you started… (‘grams of fat’ count in brackets as gf) 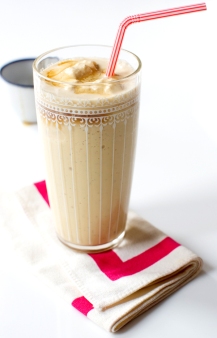 Puree ingredients until smooth; pour into serving glasses and drizzle with more syrup, if you like.